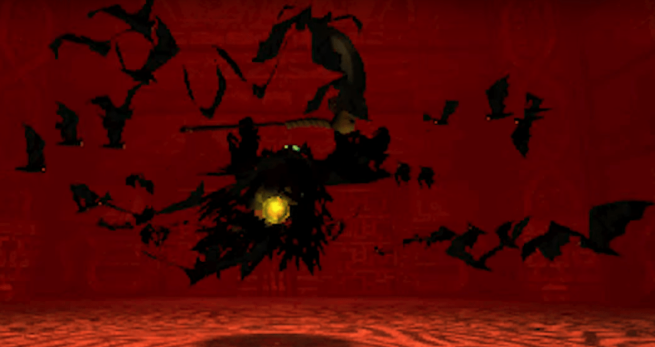 The fog rolled down off the mountains. The streets were full of mist. Kaan walked through the night, past two-story flats. The buildings were shorter here, preserving the historic skyline. All the shops were closed, their storefronts covered by metal shutters. Sidewalks were slippery; puddles, from the rain earlier this evening, opened into gaping vistas of the sky above.

Clouds chased the moon. Kaan found the building she was looking for in this quiet, crumbling part of town. Everything was bathed in orange streetlight. Kaan pulled out the keys from her black jeans and unlocked the grate. Shutting the door behind her, she followed the stairs down into the musty basement.

The room was dark except for an urn, with a small blue flame in it. Aspen came into view, her platinum hair illuminated by the frozen light.

“Yes, it has been a while,” Kaan said. She pulled her ring out of the breast pocket of her black, buttoned-down shirt, and handed the band to Aspen.

“She probably missed you,” Aspen said, receiving the titanium ring. She removed a piece of white chalk from her dress pocket and began drawing a circle around Kaan and the urn. Then she entered the protective circle herself and dropped the ring in the fire.

Inside the circle, the flame arced up, almost licking the ceiling. In the flames, Aro materialized, sitting in the lotus position, levitating over the mouth of the urn.

“You’re like a djinn in a bottle,” Kaan said, grinning.

“You disappear for months and then you awaken me while I am meditating,” Aro said.

“A whole bunch of our old friends have disappeared into the woods,” Kaan replied, “There are very few left to hold the old band together.”

Aro had been a philosophy professor at Kaan’s college. Years later, Aro had also been the strongest psychic at the lab, with the highest levels of ESP ever recorded. There was nothing left of her body. Not even organs in glass jars remained.

“Too many espers are hooked on Heladon,” Aspen added.

Aro shifted in her asana and turned to Kaan, “Come here, let me look at you.”

Kaan came closer. The ghost, made of blue flame, ran her hands over Kaan’s head, her high and tight haircut. Kaan felt Aro’s hands as a movement of warm air. “You’re different from when I last saw you,” Aro said, “More scars.”

Kaan’s body felt heavy and slack, like she had lived double the amount of years in her life, “I missed you.”

“What can we do to hold our people together?” Aspen said.

Aro let her hands drop from Kaan’s face, “You need to find the blockage in the flow. You need to sit in a dry well.” 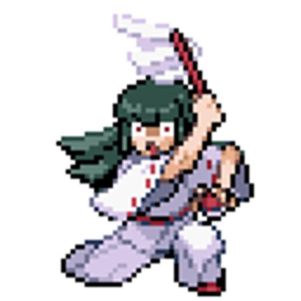 Related: Ghost Flavor , Lost Xanadu and Something that Happened