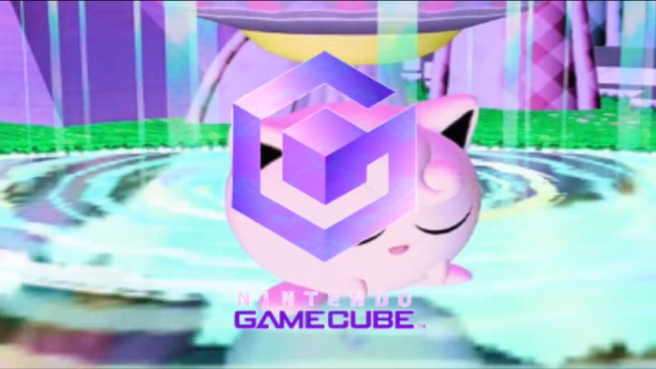 The stars poked through the clouds. Alli stepped outside of her seaside cabana, with the thatch roof, and went down the steps to the beach. The gray waves, flecked with foam, reached the beach from some unknown shore. The black ocean of the night held on to its secrets.

Alli walked down the beach in the direction of an assortment of lights. The wind caressed her shoulders. She twirled her key ring around one finger. Mallo’s Mini-Mart on the island was open 24-7. Why not get some eggs for tomorrow? Some soy milk?

The half-moon hung like a silver plate in the sky. The sand, gray in the moonlight, latched onto her toes in the sandals. Hermit crabs curled away, hiding themselves out of sight. This vacation was courtesy of Xen. The plate of bananas, piled high, on the cabana’s glass dining table. The terry cloth bathrobes. The complementary jacuzzi. All of it.

They had barbecued hamburgers and bratwurst that afternoon, at the resort party. People had jet-skied up and down the shore, throwing up white waves of spray.

At night, the jungle was quiet. Occasionally, there was the rustling of leaves and quivering underbrush. The night felt alive, trembling on the edge of a knife.

The mini-mart swam into view, its bright bulbs welcoming in the harsh darkness of the AM. A few late-night party-goers still wandered around, sitting at the tables outside, stewing over mango smoothies constantly stabbed with red straws.

Alli went into the store, a cat’s bell announcing the presence of another shopper. Like a 7-Eleven, off the shoulder of a freeway, the store was still packed. A guy in a leather biker’s jacket, stood flipping through People.

Cartons of eggs lay in the refrigerator aisle, all lined up behind the glass, next to roast turkey and coffee creamer. Alli opened the door and picked up a carton. Just as she was straightening up, to close the door, she caught sight of someone in a lurid Hawaiian shirt and slightly distressed, acid-washed jean shorts, with earlobe-length lionesque orange hair. Her heart jumped for a moment; the woman turned to open an adjacent glass door and get out some milk and Alli’s heart stopped pounding. It wasn’t Nealy. Just a look-alike.

The line was relatively short. Alli stood behind someone in a wife beater and a bike chain necklace, with the eggs and a packet of gum she had also picked up. The cashier, sporting a neckbeard, rang up her items. Back outside in the warmth of the darkness, now holding a plastic bag, Alli let her chest unclench. She strolled over the sand, back toward the cabana, rigged up with cable and super-fast Wi-Fi.

She didn’t notice the person in the Hawaiian shirt until she was right up alongside her and caught her left elbow. Alli looked around, startled.

“I’m sorry to scare you,” the lionesque person said, “We’re on the same cruise.”

Alli laughed, “I only heard the waves; I never heard your footfalls.”

“I take jiu-jitsu and other martial arts,” Lion said, by way of explanation, shrugging her shoulders.

“What’s your name?” Alli said. She was still confused but relaxed her shoulders.

“Ran,” said the lion, putting her hands in her shorts pockets.

Alli rubbed the back of her neck, “Well, you can’t come sneaking up on me like that, Ran. What if I knew judo?”

Ran, grinned, looking more like a wolf than a lion here, “I guess I would have to best you in a fight.”

“Lucky for you, I don’t know how to fight,” Alli said.

“Where is your cabana?” Ran wondered, kicking at the sand.

“It’s in that direction,” Alli gestured with the bag of eggs, “But why do you want to know? What if someone is there already?”

Another wolf-like grin, “If that were so, it wouldn’t explain how you were looking at me in Mallo’s.”

Alli smiled, “You are pretty sure of yourself. I got you mixed up with someone else.”

Ran looked up from scrutinizing her fingernails, “The question is, who?”

“You don’t have to worry about that,” Alli smirked, “I bid you goodnight.”

“OK, take care,” the lion waved. She moseyed off back in the direction of the mini-mart and the clubs.

Alli’s smile faded. The sea breeze ruffled her dress shirt. The sweat on the back of her neck cooled. If she didn’t squint, if the moonlight were coming in at a different angle, she would have sworn it was Nealy, ambling back to the store, meandering back in time. 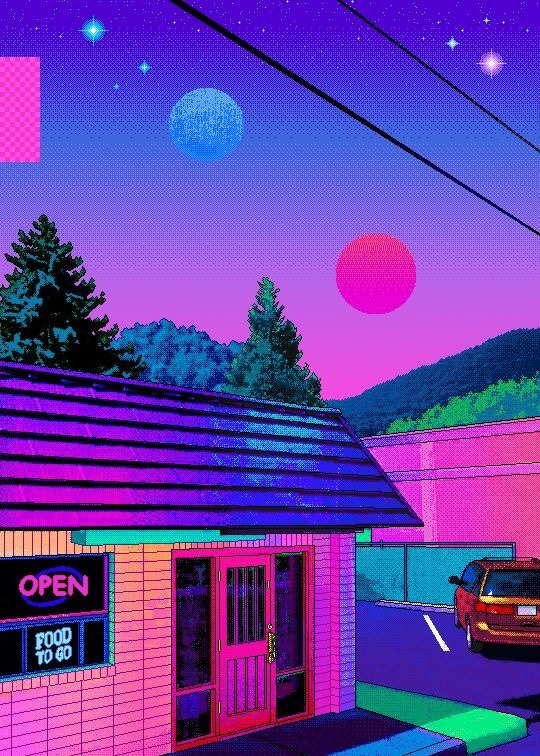 The Rolling Stones – Get Off of My Cloud

Daft Punk – Something About Us