The waves were crashing against the shore, with incessant ferocity. The night was colder than the last. That morning, Alli had used the eggs to make omelets, and surprise Xen with breakfast in bed. Yet, here she was, out at night again. She sat on the steps of the cabana, watching the breakers roll in, before getting off the stoop and walking down the beach, in the direction of Mallo’s Mini-Mart.

The dull cacophony of the sea barely registered in her mind anymore. Her brain edited the white noise out. Instead, she focused on the sounds coming from the underbrush: the croaking of frogs, the whine of crickets, constant rustling. The jungle never settled at night.

The moon was making its quiet ascent. The clouds floated out to open water. The lights of the mini-mart twinkled in the distance, opaque orbs of light in the night’s gloom.

She passed the hustle and bustle of the midnight supermarket, with its cluster of clubs jutting out behind it. She could smell a late-night barbecue going. Constant fires in the darkness.

The store disappeared behind her. Ahead of her, the cliffs, limestone, cut open by the ocean, loomed in the distance. The tides would roar through the holes, creating a wind tunnel howl of noise. A fishing boat had crashed, out that way. The boat’s wooden frame clung to the lip of the islet, its hull torn apart on a sandbar. The ship had knelt there ever since, reclaimed by phantom mermaids and kelp.

The sight of a fire made her jump. A figure hunched over a collection of logs. With a start, she realized it was the lionesque, fiery red-head from yesterday. Just at that moment, Ran decided to look up. Their eyes locked, and the other woman noticed her.

Alli sucked in her chest and strode toward her. Ran’s eyes crinkled at the corners, when she smiled.

With a sigh, Alli sat down on the sand, facing in the direction of the surf, with Ran. Alli saw that Ran had a small, handheld cooler and some shish kebobs roasting on a grill over the fire. “Do you come out here often?” she asked.

“No, this is the second time I’ve done this,” Ran said.

“Seems peaceful,” Alli said, looking back at the waves.

“Have you been out to the haunted ship?” Ran asked, with her trademark wolf-like grin.

“No,” Alli said, “I heard you can get sucked out to sea in those tunnels.”

“Not if you go at low tide,” Ran said, raising her eyebrows, “There’s a whole underwater cave system out there too.”

“You know, they have urban spelunking tours out where I live,” Alli said, “You could explore condemned buildings and the sewers. Abandoned subway stations.”

“That sounds great!” Ran said, “But promise me you will go with me to see the ship.”

Alli laughed, “Are you sure you want to go? There might be all sorts of metal ribs poking out and sharp wooden planks waiting to impale you.”

“I promise, I won’t let you get impaled,” Ran said, nudging the fire with a stick.

Alli smirked and they went back to watching the waves crash and cascade endlessly.

When the shish kebobs were finished cooking, Ran offered Alli one and they ate in silence, watching the night clouds go by. Nocturnal birds called to one another across the treetops.

Alli got up, brushing the grease off her hands, “Well, this was nice. I should be going though.”

“Should you?” Ran narrowed her eyes.

Alli grinned, “You have no idea of the competition you’re up against.”

“There’s only one way to find out,” Ran said, curling her toes in the sand.

“What if I am occupied elsewhere?” Alli asked.

“You won’t be,” Ran said, digging in the sand with the stick, “Didn’t you have a feeling I might be out here?”

Ran gave a half-smile, with one corner of her lips, “See you tomorrow.”

“Unbelievable,” Alli said. But she turned and left. Ran watched her walk back down the shore, a tiny figure moving alongside churning, immeasurable depths. 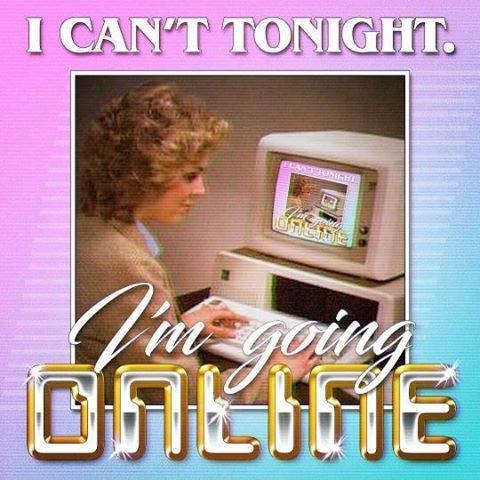