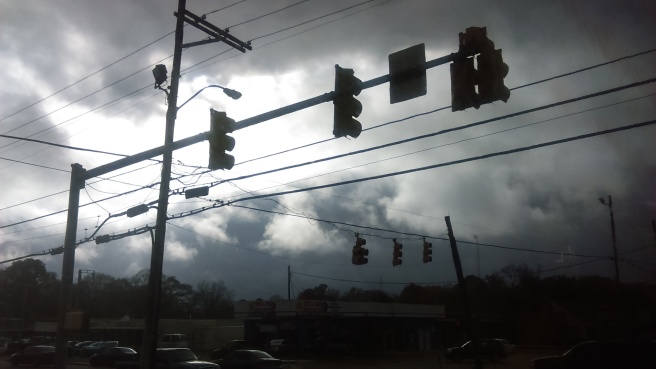 Kaan walked through the streets in the late afternoon. A light rain was falling. Trash tumbled across the asphalt and collapsed into the gutter. Power lines crisscrossed the sky.

She walked past burned-out houses, the tops of their windows blackened with smoke.

The sky was beige, going orange, as it neared sunset. Kaan allowed her steps to fall in step with the extra weight of the 9mm on her waist, and kept moving forward.

The landscape grew more dilapidated. She passed more burned-out houses, some of the fires more recent, lawns still submerged in fire-hydrant water, water-logged and saturated, the long grass, not mowed in months, poking out of the brackish water, like tufts of hair.

Xan’s house, was more of a shack, re-purposed, with faulty wiring and rerouted piping. The one window on the house’s façade loomed like an empty eye socket, a toothless smile.

Kaan came to the threshold, “Why do you continue to live here?”

Xan just gave her a frightened look. “I offered you space at the shelter; why don’t you live there?” Kaan continued.

Xan was not paying attention, instead looking around Kaan and expectantly at the package Kaan was surely carrying in her black trench coat.

Kaan sighed, “Do you have the money?”

Xan cast her forlorn, sunken eyes in Kaan’s direction, and produced from a soiled satchel a tangled wad of cash.

Kaan took the cash, counted the 100s and pocketed them. From her coat, she produced the package, wrapped in brown paper and duct tape. Heladon, the esper’s drug. Prevented complete identity disintegration – as Xan was clearly suffering from here.

Xan grabbed the package, and anger flashed through her eyes, before her face slackened into its standard flat expression.

“We were all in the same lab once, you know.” Xan said. The cast-iron door closed behind Kaan. The clouds opened, and the wind blew down from the upper atmosphere, in the final minutes of twilight. 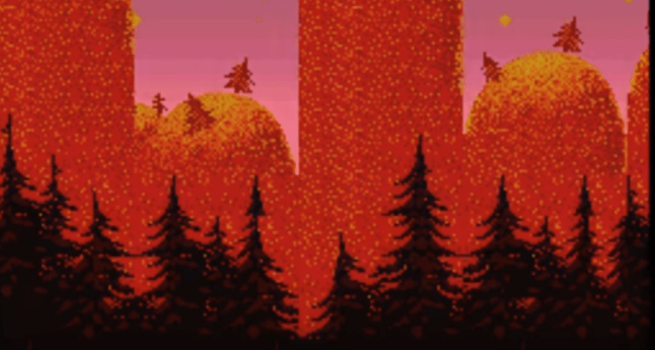 prodlzr – WTF ARE YOU DOING

One thought on “Lost Xanadu”