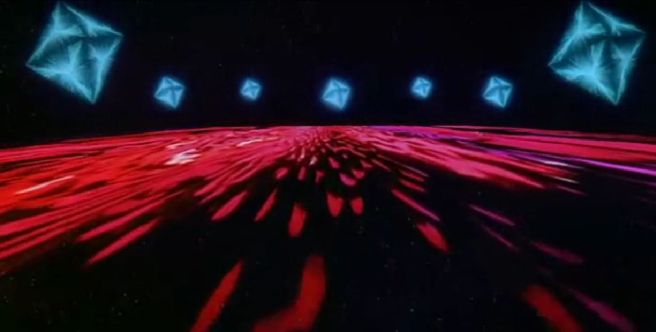 The rain drummed harder on the thatch roof. Ran and Alli went inside the cabana.

White drapes hung silently. Raindrops ran down the back windows. There was a kitchenette, and a bathroom, hidden off to the side.

Alli walked around the circular room. The wooden floor was covered in faux thatch mats. There was a TV, in a mahogany stand. A NutriBullet stood on the counter. She looked at the large plastic jars of protein powder. A small photo frame had been set on the night dresser. It showed a kindly, older woman with graying hair and spectacles, probably Ran’s mother.

The tide was coming back in, flooding the tunnels and the caves in the cliffs, further down the shore.

Ran came in from the woods. The fire in the cast iron stove had burned low, down to glowing coals. The curtains were drawn. Alli lay on the lower bunk, under the knitted quilt. She was turning a page when Ran walked in, knocking the nettles off her boots.

The cabin smelled of the ginger tea Alli had brewed earlier. Ran extinguished the candle sputtering on the kitchen table. She sat down on the bench, undid her boots, pulled her flannel shirt out of her jeans and yanked off her high-thread count socks.

Down the mountain, moose were traipsing through the wilderness. Foxes were running, to and fro, in and out of the underbrush.

Ran came home, hurrying in from the New York rain. Her shoulders drooped with weariness. She’d forgotten her umbrella and her pewter jacket was soaked. She set her keys down on the table by the door.

Alli moved across the hallway and peeled the sopping jacket off Ran. “Come on, let me draw a bath for you, before you catch a cold,” she said.

She filled up the bathtub, with hot water and bubbles smelling of lavender. She wasn’t satisfied until Ran was sitting in the scalding mixture, saved from the chill.

Later, Alli and Ran were watching Wheel of Fortune on the couch, drinking green tea. Alli was reclining at one end and Ran sat on the other side.

At the end of the show, they fell asleep, spooning in the gentle light of the summer evening.

It was raining outside. The wind lashed the bay window, which rattled with every gust. Ran and Alli sat on the couch watching TV, but every so often the downpour would cause the cable to cut out.

During one of those ‘No signal found’ moments, Ran turned to Alli and said, “I’m falling in love with you.”

“No, you’re falling in love with the idea of me,” Alli said, with a self-conscious grin.

Ran held Alli’s hands, “No, I am actually falling in love with you.”

Rain water clattered down the window panes. Alli squeezed Ran’s hands in return, “I love you too, Ran.”

Ran hugged Alli to herself. She looked down at Alli, and Alli looked up at her, and locked in this embrace, on this wintry day, they had never felt so warm. 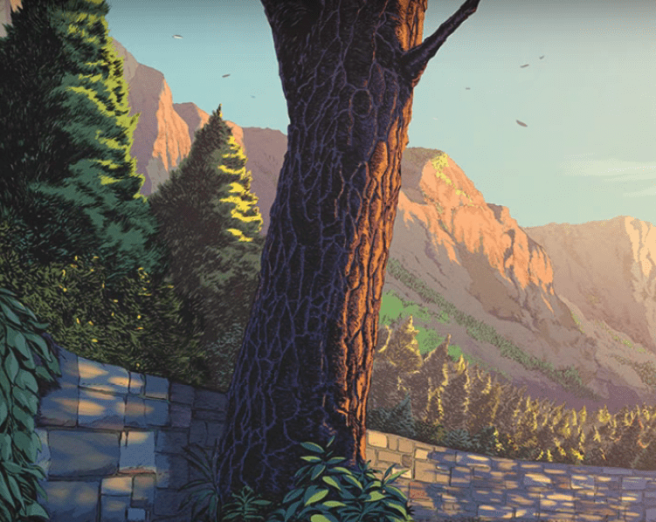