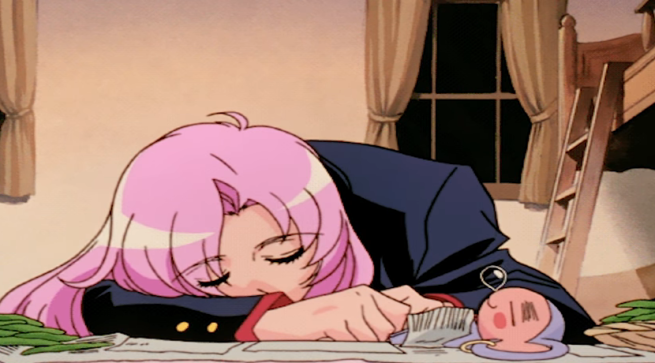 Alli came home and placed her wet umbrella in the holder. Outside the spring rain was just picking up, flattening blades of grass. She wiped her feet on the welcome mat and hung up her heavy coat.

Ran stood in the kitchen, stirring a large pot of soup. She tasted it occasionally, nibbled the celery, added a little bit more chicken broth. They met in the entryway to the kitchen and embraced in front of the island. “I missed you,” said Ran.

“I came in and I smelled the soup. It really raised my spirits,” Alli said.

Alli went to the shower. Steam beaded on the glass door. The massage jet sent a cascade of soothing water pouring down on her sore muscles.

Outside, Ran asked her, “Well, how much did you lift at the gym?”

“Getting back to the 500-pound club I see,” Ran said. She poured the soup into two bowls.

They sat cooling the meal. Ran had set the table with two candlesticks, even though there wasn’t any special occasion.

Alli broke the bread and gave Ran a piece. “Is it nice to have someone to cook for again?” she asked.

“Yes,” Ran answered, “I was single for almost five years, after a relationship that lasted two years. It took me a while to get over that.”

“But get over it, you did,” Alli smiled. She rested her hand on Ran’s. 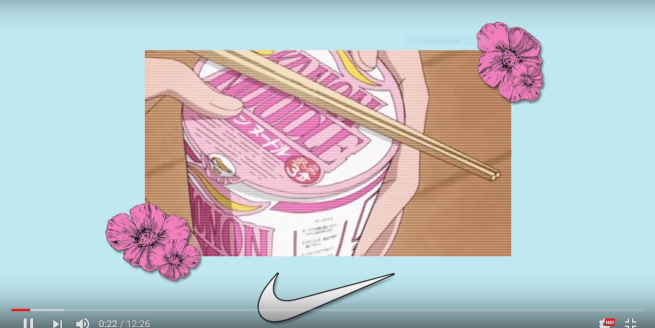