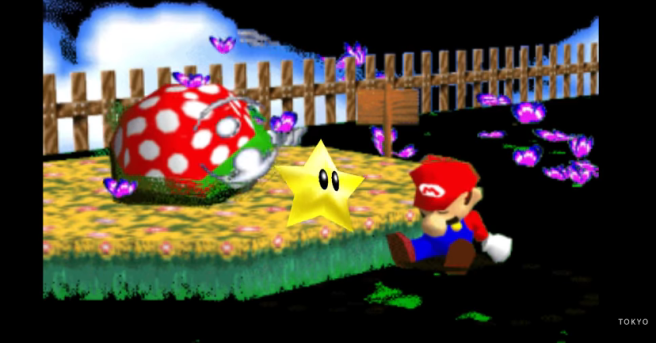 The fog covered the tops of the skyscrapers. Alli watched this through the large, storefront window of Cosi. She stirred some pumpkin soup. Outside was damp and rainy, the sidewalk covered with a thin plane of moisture.

Kaan came in, shaking her umbrella. She was in her leather, biker jacket, as always, high and tight haircut pulled into a top-knot. After ordering a panini from the front counter, she sat down on the stool next to Alli’s.

“Is that still hot?” She gestured at the soup.

Kaan took her wool scarf off and looked out the window. Cars were circling Bryant Park and raced down the Avenue of the Americas.

Alli picked up the soup and sipped it. “Thank you for coming down from Maine,” she said.

The panini arrived, and Kaan broke off a chunk of chicken pesto and popped it in her mouth.

Kaan laughed, “I don’t mind if I burn the top of my mouth a little!”

A taxi sped by, dousing the sidewalk in a wave from a nearby puddle.

“And you met in the Caribbean?” Kaan asked, tearing off another sandwich corner.

Alli nodded, “Ran is very wild, but she has a good heart.”

“Xen left me. It was very amicable,” Alli explained, “We were only dating.”

“What a magnificent ‘date,'” Kaan raised her eyebrows.

Alli chuckled, holding her soup, “She is at a level of the jet set that I am not yet privy to.”

“Well,” Kaan said, picking up the sandwich, “You deserve to be happy – after everything that happened with Dallas.”

Glancing at Kaan, Alli put down her soup, “You do too.”

“Have you met anyone in Maine?”

“I still feel like a transplant in Maine,” Kaan said.

“Maybe Ran and I will come visit you there,” Alli said.

“The trip to the cabin in upstate New York was pretty neat,” Kaan admitted.

“You can always move back to New York too,” Alli added, “But only if that’s what you want.”

“I will think about it,” Kaan said.

They finished their respective meals. Rain continued to mist on the windows.

“What will Nealy say?” Kaan grinned, “They do look alike…”

Alli smirked, “She will probably laugh.”

Miniscule rivers ran down the glass. “I guess, I’d better go before this downpour gets worse,” Kaan said.

Kaan left with her soggy umbrella. A mourning dove leapt from the rim of a street trashcan, flying into the shelter of the awning.