I would be remiss, as a Killing Fan, to not have my own list of my favorite Villanelle wardrobe choices. My biases will be apparent, so I apologize in advance. I don’t pretend to be an expert on fashion. Here goes! 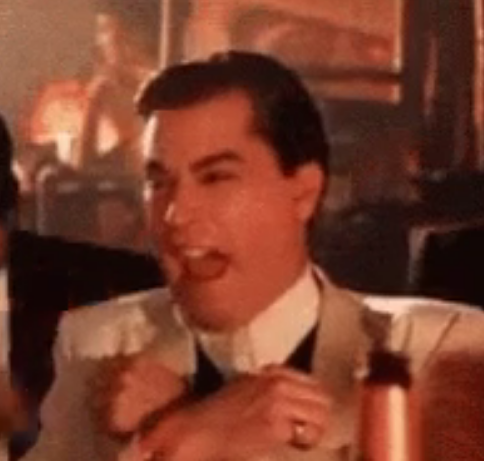 I said last week JC only needed to win two comps. Well, here we are.

JC won the HOH, by one point. Kaycee was not competitive.

King JC is back!! It was looking dodgy for a minute, but JC will be the one to sit at the final chess game, with Tyler! I always predicted JC, the Merciful – author of the epic Kaitlyn hinky vote – would slay the dragon, one day.

Our Van Helsing will get Vampire Tyler, in the end! He was always in my Final Five.

Also, while we’re on the subject of self-calls:

“I grew up listening to my parents watching BB. @JulieChen is a part of my life. I hope she stays on BB.”

Sam just couldn’t deal with the #FakeLife. As I said, throughout the season, Sam was always one of my favorite players. She lasted a long time, and is only the second one to go, in my Final Five. Sam was authentic and sincere. She’s a real person. Sam for AFP!

I also hope Sam doesn’t vote for Tyler. I have always maintained that Tyler is a villain. Obviously, strategically and socially Tyler is a very smart player but one of the 48 Laws of Power, #46, is to ‘never be too perfect.’ Everything was coming up roses for Tyler. It’s only human nature, to root for him to be knocked down a few pegs.

The hero or the anti-hero is never perfect. He or she is always flawed. Heroes are real people – dirty, messy, real people – people like Sam.

Tyler treated Sam like trash. And Sam never revealed his secret, about the power app, unlike Rachel – who told the entire house, about Bay’s power app. So, I hope, in the jury, Sam leads the cavalry, in the vote against Tyler. JC got his heart ripped to shreds by Tyler. I continue to hope JC wins. Crush ‘em, JC!