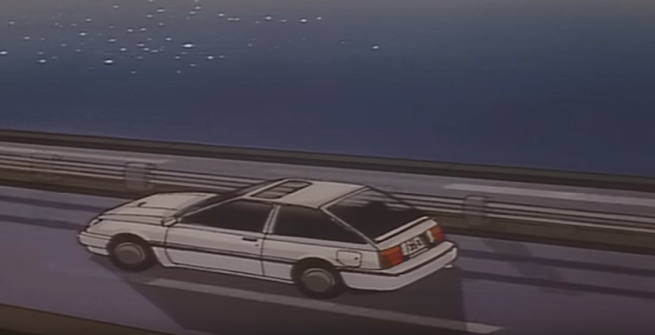 Rain poured down, almost slant-wise. The wind howled around the brick apartment buildings, slick with water running off the train tracks. Lightning cut open the sky. Dan turned his collar up against the cloudburst and soaked to the skin, slipped into The Gem.

The bar was packed for a Tuesday night. As the wizened barkeep liked to say, all the rats had come in from the cold. Dan took a seat in the front and ordered one of the pale ales Al had on tap, a cheap, fruity blend from Europe. The buzz of the conversation pressed in on him, everyone in tight, leather coats and black T-shirts, wearing bicycle chains around their necks.

“Interesting choice,” a man at his right elbow opined, in a dry tone. Dan ran his hand through his damp, chestnut hair, and turned to look at the interlocutor, prepared to be annoyed. When his eyes got to the man’s face, however, he came to a full-stop, and then to his embarrassment, did a double-take.

The man’s most distinctive feature was his cat-like eyes – green, blue and flecked with amber. His face was angular, almost chiseled out of stone. He had a tall forehead, but his face still managed to have a gentleness about it, a playfulness. Mischief animated the crinkles at the corners of his eyes, when he smiled, as he did now, with obvious bemusement.

His long, thin fingers toyed with the rim of a glass of whiskey, which he turned at odd intervals. Those eyes were alive with the fires of harmless wickedness, genuine fun. He wore a cappuccino shirt and a black jacket.

“I could say the same for you,” Dan retorted, trying to look cool, only to succeed in appearing daft.

The man, his natural hair color a dirty auburn, almost blond, shook his head, “So what’s your name?” His voice was deep and rich, like rivers in an aquifer.

“Dan,” he responded, managing to pull his tongue off the roof of his mouth just in time.

The man shifted closer, his dark suit flowing into the gloom of the bar. His movements were lithe but calculated. His eyes danced with delight and seemed to burn into Dan’s soul, “Dan, eh? May I buy you a drink Dan?”

Dan blinked, dumbstruck. “Sure,” he got out, “And your name?”

“My name is Cai,” he said, another slow grin spreading across his face. He signaled Al over and placed a tenner on the table.