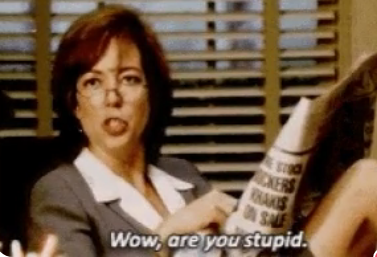 JC has played a bang-up game. He’s definitely a Tier 2 player. But as I have mentioned, a couple of times before, JC has a real blind spot, when it comes to Tyler.

Remember, one of the #48LawsOfPower is ‘Don’t Commit to Anyone.’ This doesn’t mean don’t get married; it means don’t believe in someone, so much, that you could completely overlook the possibility that said person, might be lying to you.

JC has had an otherwise airtight, rock-solid game, but his inability to see that Tyler has a Final Two, with Kaycee and a showmance, with Angela, defies all logic, at this point.

Angela has now put JC and Sam up on the block. The hammer is coming down. Why would Tyler risk alienating Kaycee, by backdooring her, at this late stage, in the game, when they have had a bulletproof Final Two, for this entire season?

JC still doesn’t even know Level 6 exists. Heck, before yesterday, JC didn’t even know that Angela used to be a professional athlete.

There’s a ton of things that JC doesn’t know, even though he’s done so much for Tyler and Level 6. JC was Tyler’s cat’s paw. Tyler was the monkey that used JC’s paw, to get the chestnuts, out of the fire. JC is about to get burned, instead of him.

JC has put all his eggs, into Tyler’s basket! He has no one else! It’s too late to go back to Angela and Kaycee and either turn them against each other or get one of them to work with him, to get rid of Tyler.

Angela never liked JC, anyway. JC and Sam have always been friends, but their friendship hasn’t really translated into power, in the game. JC doesn’t have a paddle left, on this creek!

JC will definitely win, if he can get to the end. JC would need to win, at least, two competitions, now, just to give him a sturdy footing against the Three – Tyler, Angela and Kaycee.  Tangela and Kaycee have swept the competitions and ran the game, since almost a month ago.

It turns out that most of the Level 6 fans were Brett fans. Brett was the consummate showman, but now the Brett fans are waking up – and finally becoming Anti-Tyler. Tyler’s mask has been slipping more and more, lately. Laugh at Sam all you want, but Tyler is a snake; he’s a snitch.

My prediction, that Tyler’s ice-cold, vampire nature would rise to the surface, is coming to fruition. “Tell your friends,” indeed. Tyler better stay “two steps ahead,” because JC, Kaycee and even Sam, could still win, at this point. 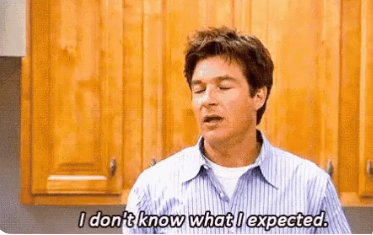 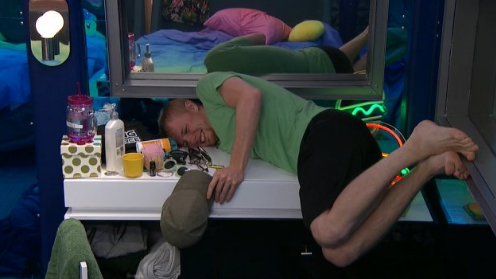 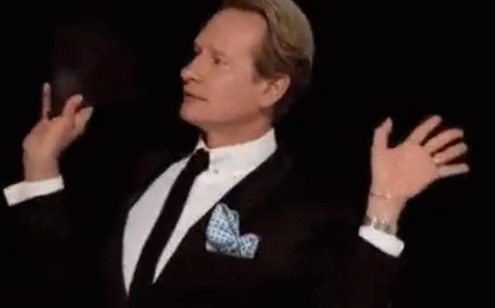