Siblings are meant to be rivals and challenge each other – but to not be close to your parents, close to one parent or close to each parent, in a different way – is truly something and is quite sad.

“Beggars can’t be choosers” – so the saying goes. I talked about this, about a week ago. Why didn’t Brett and JC rally all the misfit toys and pull together a minuteman militia?? I get it, Rockstar is a pretty unique individual. But, each person is a vote and each person can row together, with the team. You had a ragtag Dumbledore’s Army, to lead, right there, JC!

Sometimes, outside of the realm of social justice, it’s hard for most gay males and gay females to have a ton of things in common. So, I get it, if JC didn’t immediately gravitate to Kaycee. But Angela? It’s odd that the both of them had so very little to say to each other (??). No one is going to throw JC a lifesaver, as he floats, in the wake of the downed Titanic.

Bitterness Level? JC is a 9 out of 10, as of now – especially if the Three sit him down and tell him that he really didn’t know what was going on, in the game and that a mega-alliance was running the show, for almost the entire season.

I am never a fan of dropping hints to people, that they’re going home. Rob is very much against this idea and says as much, in The Evolution of Strategy series – detailing all of the Survivor seasons – several times.

The emotional approach makes the victor want to feel sorry for the vanquished and put them out of their mercy. But this depends on how you define ‘mercy.’

Telling someone he or she is going home – that the house or the tribe is going to execute them – only draws out the pain and makes the mark suffer more. The HG or the tribe member, sitting on Death Row, may become despondent or desperate and do something crazy, like the oft-quoted ‘dumping the rice.’

The death-throe thrashing of the defeated hurts the group, as a whole. A swift blindside is more merciful, for everyone involved, even if he or she is initially more bitter. For JC and Sam, the silence of the lambs is preferred to the reverse.

Speaking of Sam, she talks a big game, but never does anything. If Sam was so upset, she should have taken out Tyler and won the half-million. Don’t talk about doing it; do it.

Sam should have channeled all this talk, about lead pipes and curb stomping, into altering her fate, in the game. Now, it’s too late and she’s going home. Should-have, could-have; could-a, would-a. “A day late and a dollar short,” as Angela would say. 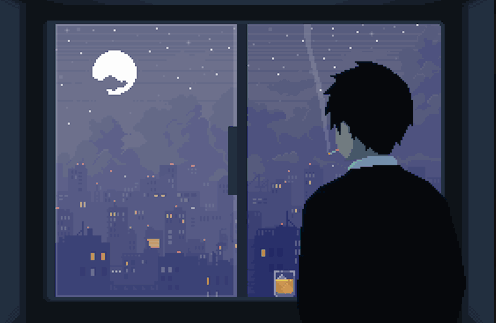