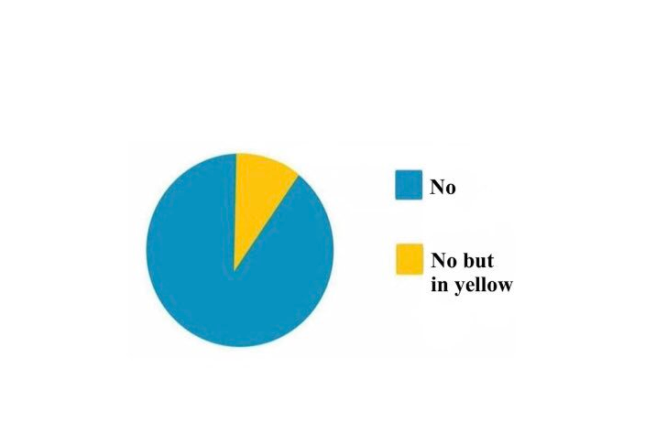 O____O. W.O.W. Oh my goodness…. Kaitlyn…It’s one thing if you’re just not jiving with the people in the house – it’s quite another to let this ill will then spill out into the wider BB community…. #Speechless. Jessica Graf had a right to be severely nonplussed with Kaitlyn’s reaction and what she said, supposedly, in confidence, to Tyler.

The CBS Kik App texted me saying ‘do you want Sam to use her power?’ and I texted back, saying ‘No.’ Granted, like I said, I would want to use my power while I still had the control – but, if I was Sam, neither of the bros would seem worth saving. That’s just how the cookie crumbles.

When I watched the montage on artistic Sam and her family, I thought ‘what a caring, gentle, sensitive and smart soul.’ Contrast this with the bros…and you wish Sam could somehow use her power to help her own game.

Winston had a mean streak. For example, I credit Scottie’s self-control for being the reason, Winston’s blow-up in the HOH room (“You’re going home next week!”) didn’t lead to a fist battle. When Kaitlyn exploded on the bros, either Kaitlyn was too ridiculous to be taken seriously as a threat – or Brett’s self-control saved the day, for everyone involved.

Now, I’m not judging him or hating on Winston. Everyone gets angry. There is even righteous anger, in the service of justice, as everyone knows. However, he was so obvious about it. I could feel the waves of Winston’s anger coming through my computer screen, when he got kicked out. I can’t imagine how it must have felt for Julie, sitting right next to all that epic seething! Swaggy was funny-ish. Brett was funny. Winston was kind of too intense: the torn-off friendship bracelet from Sam?? That’s the difference. It will be OK, Winston.