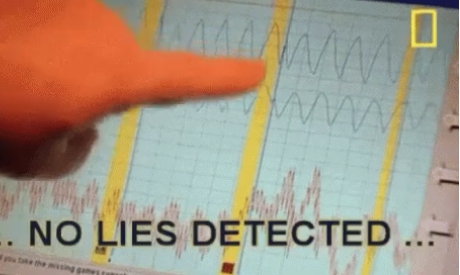 Winston is so angry. Everything is wrath, for Winston. It was so tiring. Brett was basically the only person he ever smiled at. Wendell and Dom were friends, but they also got rid of Chris together and talked to everybody – Seabass, Angie, Laurel, etc. Neither an individual, nor even a duo, can win in relative isolation.

Justice for Steve! Justice for Swaggy! Scottie took his own destiny into his hands. He hustled and won HOH and the POV. The bros could hate on him for being a nerd and whatnot, but he beat them fair and square, twice. And he kept his noms the same.

Scottie rallied Foute – while, as we’ve observed, Faysal has faded into the background. Very wise and respectable. A total 180 from the chaotic week of Kaitlyn. I am so proud of Scottie, and I take back all that I said about him being under Tyler’s thumb! He exceeded my expectations.

And now, for our favorite anti-couple: Tyler and Kaitlyn! Between these two, Tyler’s epic game-play, and Kaitlyn’s painful floundering (yelling match with the bros?? Rockstar on a rock wall?) we have all the drama we need for Season 20. Kaitlyn’s enormous volatility as a person, has Tyler crying in the diary room for the exact plan I would have hoped for, if separating the bros wasn’t the best strategic decision this week: getting rid of loose-end Kaitlyn. “She’s so bad for my game…” You said it Tyler. Next week is another week!

As a player, Brett is OK with me: unlike Winston, (and Kaitlyn), he is charming and isn’t prone to flying off the handle. Like Tyler, he has an unbreakable poker face. The Rockstar non sequitur will keep the heat off Kaitlyn and Tyler – for now. In the long game, Tyler is going to have to prepare for the reveal: that he has always been a member of Level 6 (now Level 5!)

Stray electron: JC and Bay have it out on social issues?! Loving this season; can’t wait for Sunday.