The crowd squeezed through the doors. Nealy and Alli were bumped several times. Once they were in the subway car, they sat down on the seats with the least amount of Washington Times and McDonald’s wrappers strewn around them.

“I will never understand why these cars have carpets in them,” Nealy said.

A group of raucous men in large, puffy jackets got on the train. Another man, rushing to get on before the doors closed, scuffed one of the men’s Pumas. The man in a large jacket rounded on him, saying, “You want to mess?”

“Hey man, don’t!” yelled one of the angry man’s compatriots. But the man lunged at the offending passenger. His friends wrestled him into an empty set of seats.

The train squealed to a stop at the 3 Hill Road station and Nealy and Alli jumped up, along with several others, and ran for the doors. Once out on the platform, they ran for the doors of another car, before the train doors hissed shut.

“I would never raise kids in this town,” Alli said. 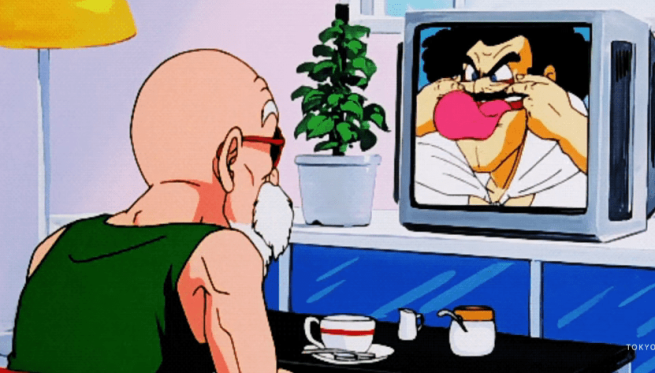